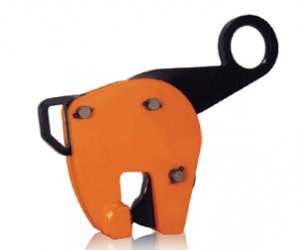 Renfroe Model AST-S is the same as the Model AST with the exception that it incorporates a “LockClosed” feature which facilitates attaching to the beam.