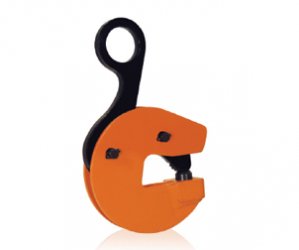 Renfroe Model AST was developed primarily for lifting, turning and stacking lightweight beams and structural shapes while a constant tension is applied to the lifting shackle.